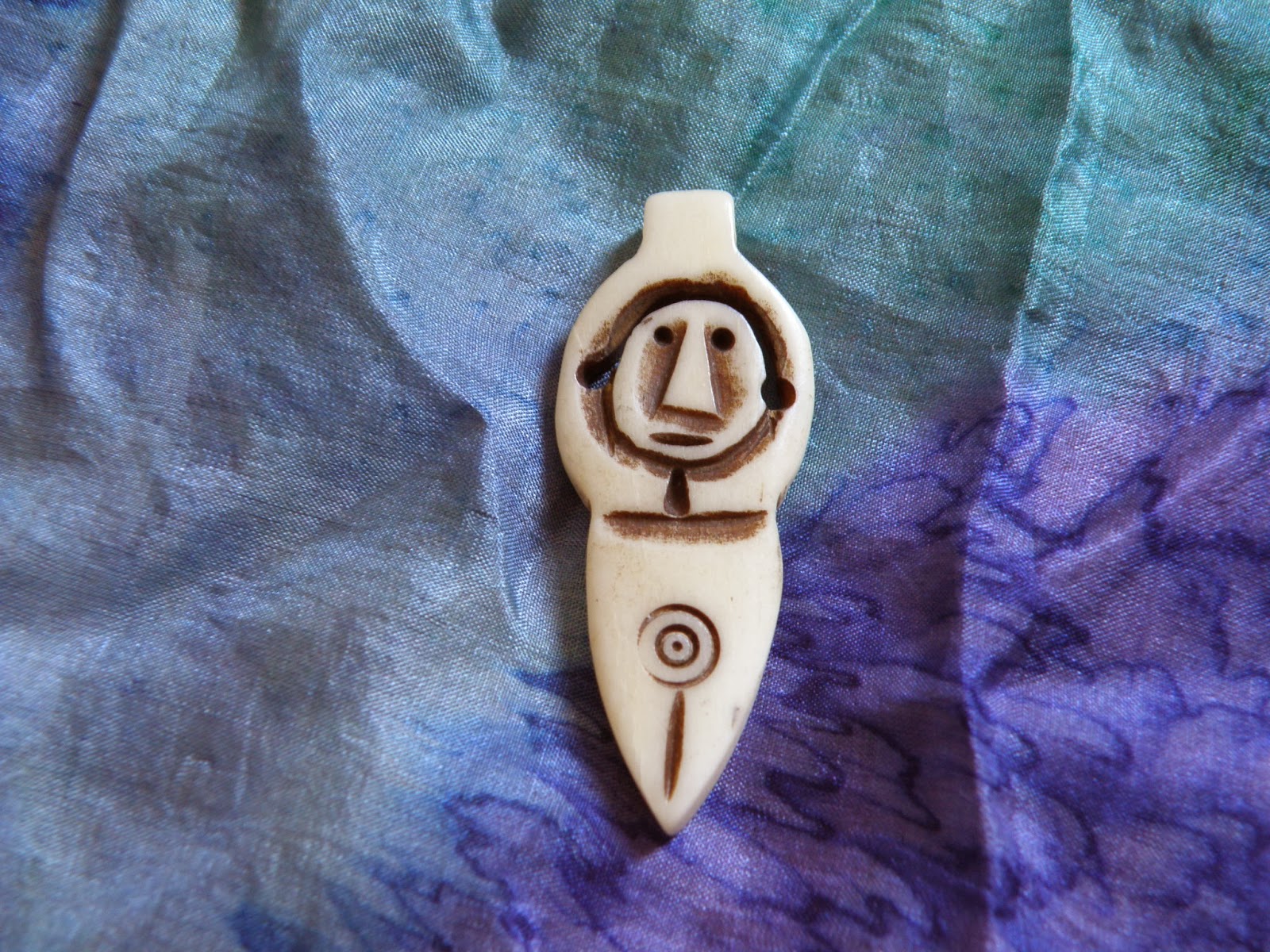 I've been thinking lately about ancestors. It's something that came to mind partly through OBOD reading and reflecting that I've been doing as part of my exploration into earth spiritualities. Both the liturgical year and many following an earth spirituality path spend the days at the end of October and the start of November thinking about those who have gone before us, our own departed loved ones, and people special to our own traditions. It is a time where many take time to pause and remember, and many feel a 'thinniess', a closeness to a spiritual dimension beyond our own, free of the limitations of time and place. The church honours this time with All Hallows eve (Halloween), All Saints' Day and All Souls' Day. For others, Samhain (on Halloween) provides the focus. For the church, this comes before a period of further reflection on ancestors in the lead up to Christmas, which we are in at the moment - Advent.

Thinking about ancestors led me to my own family tree, which Dad researched comprehensively on the Heppenstall side: a line of brick-makers, iron foundary workers, railway plate-layers and other labourers of the industrial revolution, living often in poverty, faced with tragically high infant mortality, supported it seem, by a faithfulness to Wesleyan Methodism. It led me right back to the beginnings of humanity itself, a fascination with ancient civilisations, and peoples living before any cities were ever built or farms farmed ...
It led me to our even older shared genetic material with other creatures ... fish even ...  And it led me back to the stories I love of Celtic saints. Hopefully some of the Celtic saints ideas will process themselves into the chapter of a book. But, as Advent reminds us, there's also the ancestors we've adopted (unless we are of Jewish heritage and upbringing), if we follow the Jesus path - the ancestors of the Abrahamic faith described in th Bible.

I found myself going back to something I wrote a while back:

One of the things I love about the Bible is how full it is of human beings like us, who struggle to understand life in relationship with one another and with God. A gread deal of the time, like us, they get in a mess. These people are our spiritual ancestors. Like us, many of them find themselves feeling threatened, hurt or ashamed, and their response is often to run away and hide - from human beings and from God. But there is a repeating theme in the Bible: when people go into hiding, God seeks them out, not to destroy them because of what they have done, but to bring them back into the fullness of life...
God knows their hearts and reaches them through dream, through strange natural phenomena, through angels and other people, through Jesus himself. I think there is a vital message of grace for us to draw hope from: God does not give up on us, whatever misfortune has happened to us, even when we are inclined to give up on God.
(an extract from 'Rejoice with me!: hope for lost sheep' by me, p.28)

Whatever challenges I am facing, there have been people before me, whether in my family or in the big picture of my faith or the bigger picture of humanity, who have faced something comparable - or something worse - but whose struggle with it has entered into the whole struggle of what it is to be a human being at all, trying to survive, to allow another generation to survive, to live as much as possible, given the constraints, with integrity. There's a sense of companionship in this which has surprised me, a sense of continuity and connection with the past, and the people of the past who shaped the world and our own identities today.

There's a line in the Apostles' Creed, which has come alive for me lately - 'the communion of the saints'. Most people whose stories have been handed down to us, are not 'saints' in the normal understanding of the word, any more than we are,  but their whole endeavour to just keep going day by day, is enough. There's been a great deal of suffering, we've caused a great deal of suffering, some of those in the past in their inability to see the future have caused us a great deal of suffering today, but looking back and looking around too, something about the dignity of just being human still shines through - sometimes it seems against all odds. I live in hope that it's the dignity that will win through to give us a future.